Islamophobia is a persistent social justice issue based on misinformation that impacts the lives of Muslim people around the world. Moreover, many people do not fully understand what Islamophobia is and how it informs their thinking.

There are many definitions of Islamophobia. We offer a few here:

Whether you are seeking ways to actively promote social justice in support of friends, neighbors and colleagues, or you identify as Muslim and seek educational resources, support or wish to report a bias incident, each of us can play a part in stopping Islamophobia.

The resources below were compiled in partnership with students, faculty and staff from across the University for you to use in your exploration of this critical issue and the development of skills to combat Islamophobia. Requests to add additional items can be sent to [email protected]

The resources below include off-campus resources that Columbia is neither affiliated with nor explicitly endorses. This list is intended only to inform students of resources available to them in the broader community.

The books listed below are only a small sample of books available from Columbia Libraries on this topic. Please consult with a Columbia reference librarian for additional resources.

Book descriptions are visible when hovering over book covers.

This book argues that fictive Muslim characters, and in particular male Muslim monsters, have contributed to the Western construction of knowledge about Islam.The book examines how Christians, then Europeans, and later Americans have formulated an idea about Muslims that is situated in these concerns. (Image courtesy of Oxford University Press)
Muslims in the Western Imagination 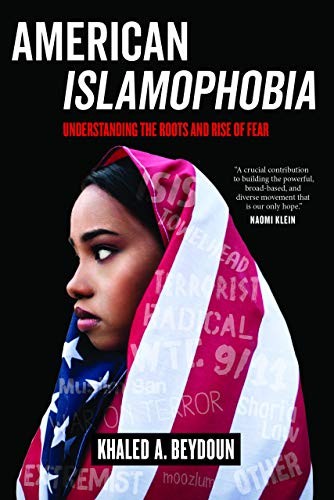 Using his unique lens as a critical race theorist and law professor, Khaled A. Beydoun captures the many ways in which law, policy, and official state rhetoric have fueled the frightening resurgence of Islamophobia in the United States. (Image courtesy of University of California Press)
American Islamophobia: Understanding the Roots and Rise of Fear

by Khaled A. Beydoun 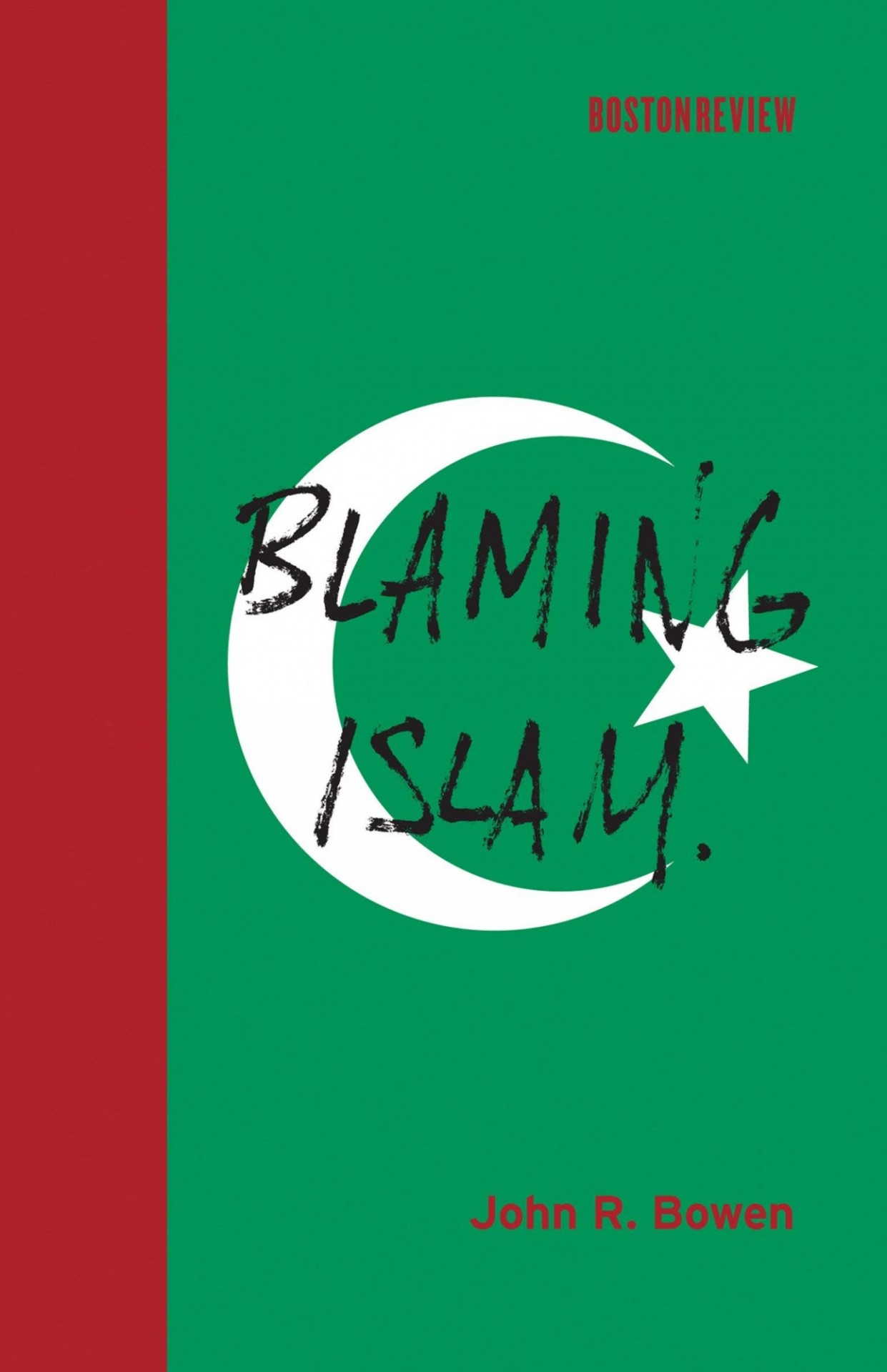 In Blaming Islam, John Bowen uncovers the myths about Islam and Muslim integration into Western society, with a focus on the histories, policy, and rhetoric associated with Muslim immigration in Europe, the British experiment with sharia law for Muslim domestic disputes, and the claims of European and American writers that Islam threatens the West. (Image courtesy of MIT Press)
Blaming Islam 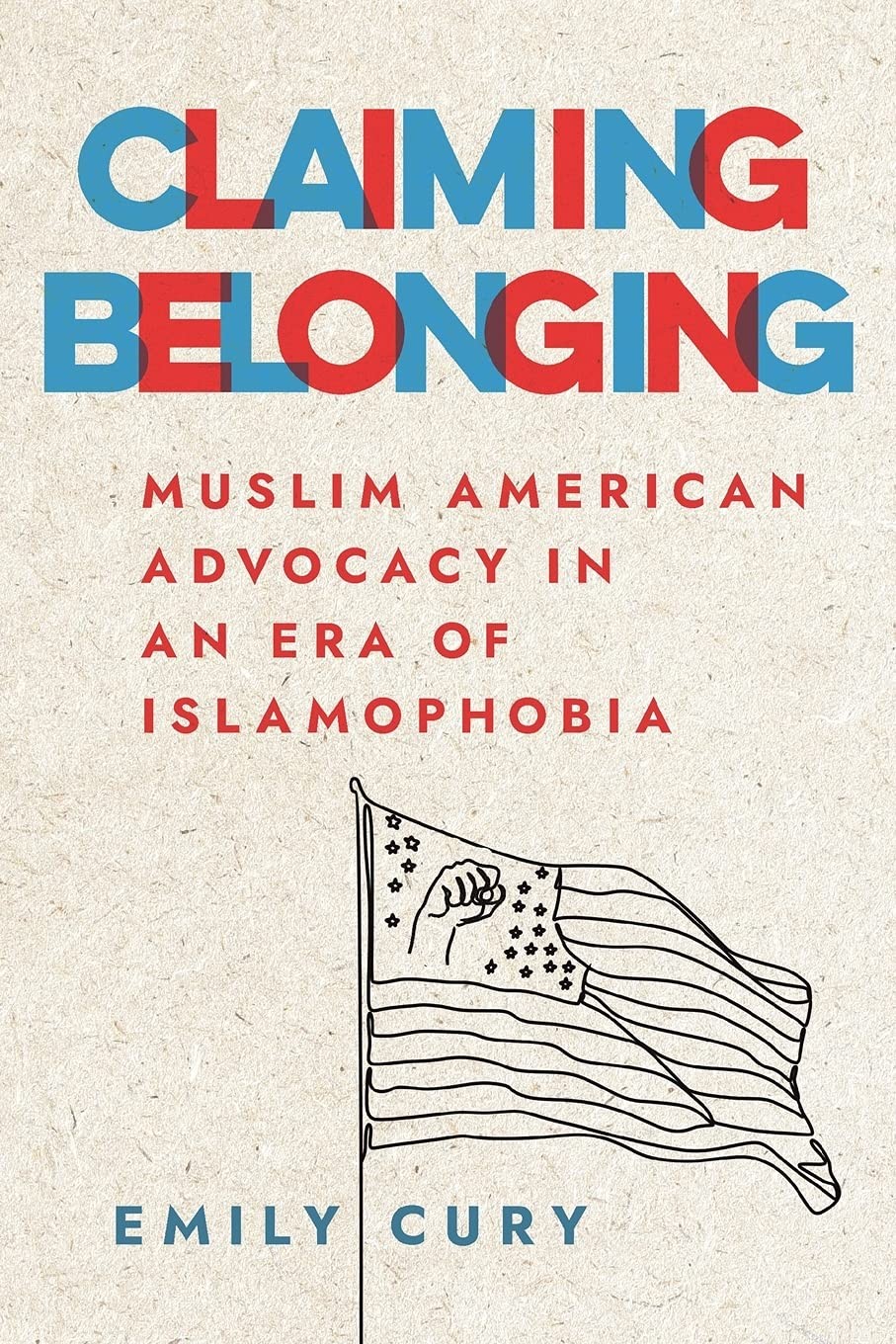 Claiming Belonging offers ever-timely insight into the place of Muslims in American political life and, in the process, sheds light on one of the fastest-growing and most internally dynamic American minority groups. (Image courtesy of Cornell University Press)
Claiming Belonging: Muslim American Advocacy in an Era of Islamophobia

This book traces Islamophobia as a phenomenon from history and attempts to break some of the myths that are dominant in contemporary literature. It explains how the fear of Islam travelled through ages, adding more ills into its ambit and escalating to a level of generalized fear of Muslims today. (Image courtesy of SAGE Publications)
Islamophobia: History, Context, and Deconstruction 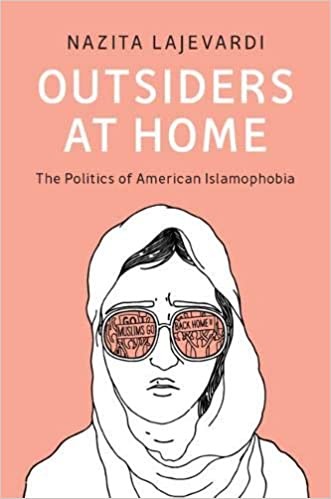 Outsiders at Home offers the first systematic, empirically driven examination of status of Muslim Americans in US democracy, evaluating the topic from a variety of perspectives. Nazita Lajevardi shows that the rampant, mostly negative discussion of Muslims in media and national discourse has yielded devastating political and social consequences. (Image courtesy of Cambridge University Press)
Outsiders At Home: The Politics of American Islamophobia 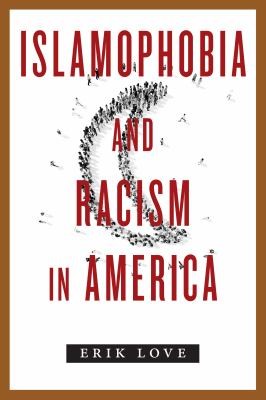 In Islamophobia and Racism in America, Erik Love draws on in-depth interviews with Middle Eastern American advocates. He shows that, rather than using a well-worn civil rights strategy to advance reforms to protect a community affected by racism, many advocates are choosing to bolster universal civil liberties in the United States more generally, believing that these universal protections are reliable and strong enough to deal with social prejudice. (Image courtesy of New York University Press)
Islamophobia and Racism in America 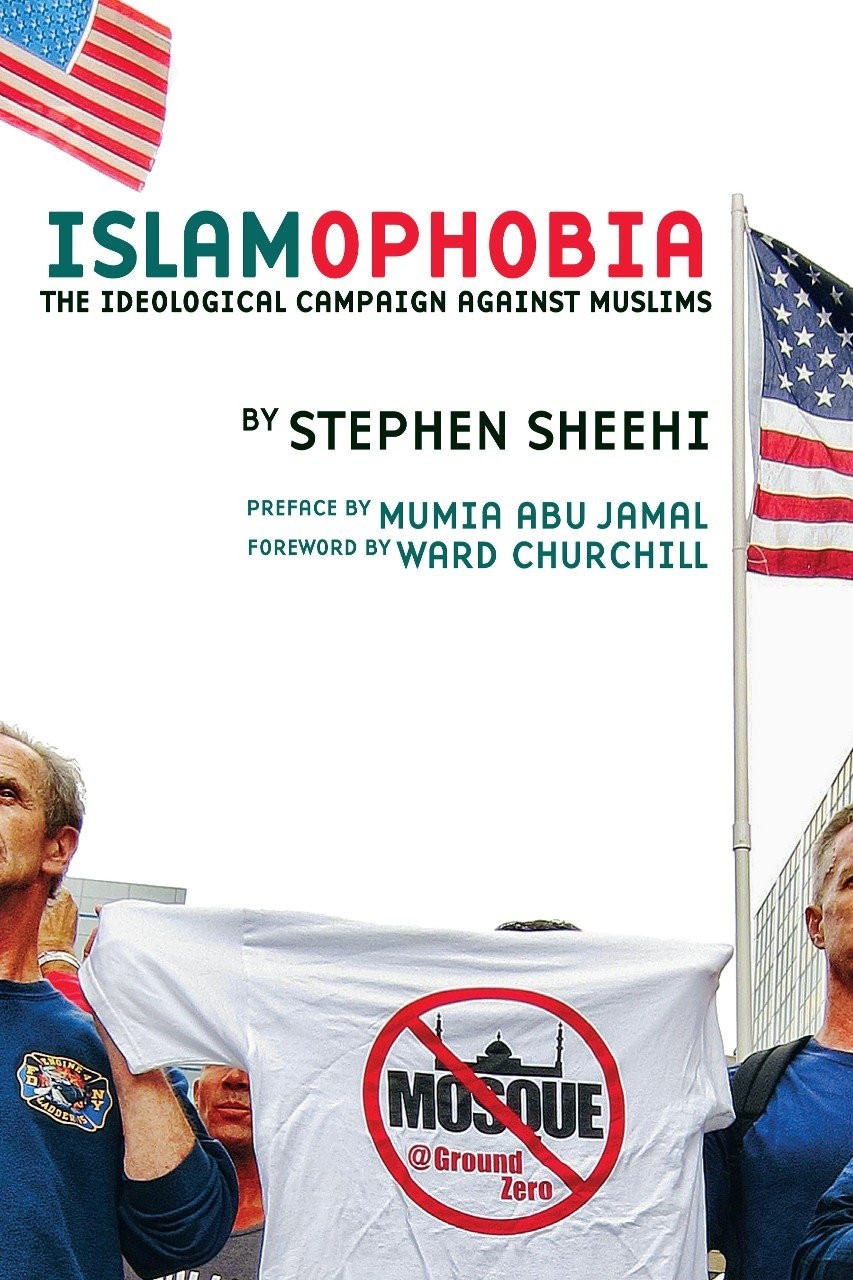 The book focuses on the various genres and modalities of Islamophobia from the works of rogue academics to the commentary by mainstream journalists, to campaigns by political hacks and special interest groups. (Image courtesy of Clarity Press)
Islamophobia: The Ideological Campaign Against Muslims

This book takes a sober, evidenced-based look at the contemporary phenomenon of Islamophobia in both ‘old-world’ Europe, and the ‘new-world’ of America and Australia, and Southeast Asia. (Image courtesy of Springer International Publishing)
Fear of Muslims? International Perspectives on Islamophobia 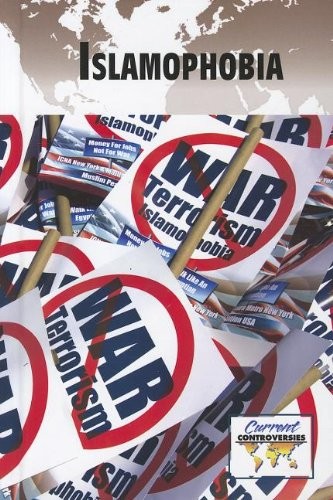 Provides students with a concise view of divergent opinions on a current issue. Composed of a wide spectrum of primary sources written by many of the foremost authorities in their respective fields. Includes extensive book and periodical bibliographies and a list of organizations to contact for more information. (Image courtesy of Greenhaven Publishing)
Islamophobia

This book examines the case for current guidelines dealing with online anti-Muslim abuse and concludes that we require a new understanding of this online behaviour and the impact it can have on vulnerable communities. (Image courtesy of Routledge)
Islamophobia in Cyberspace: Hate Crimes Go Viral